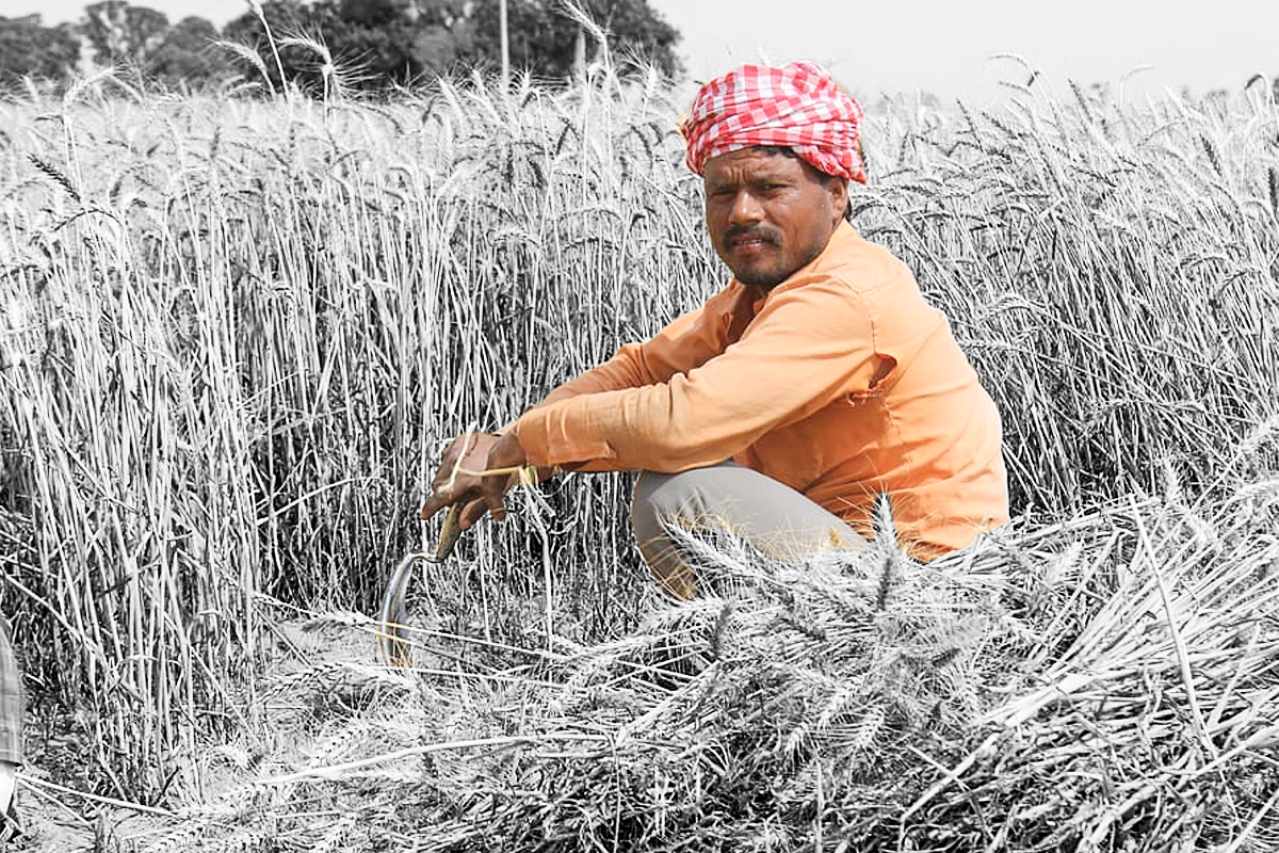 Someone once quipped, “We won’t be able to capture the opportunities presented by the twenty-first century food consumer, if Indian agriculture continues to operate with the twentieth century institutions.”

This post explains why I believe that the agri reforms announced by the Central Government recently are far-reaching and transformative.

More importantly, how the reforms have been conceived differently this time, which gives us hope that the reforms will actually make an impact on the ground.

But before I do that, let me explain the origin of these regulations, and what has changed since then, warranting the reforms, so you have the context.

Much of the policy and regulatory framework of India’s food and agricultural economy was built in an era of shortages, and an environment where institutional arrangements were inadequate. So,

While all these laws and institutions successfully delivered the desired outcomes, there were some unintended consequences too.

For example, the direct role played by the government created a production-driven supply chain system with a focus on raising yields and no incentive to the farmer in improving quality beyond the basic.

The unpredictability of invoking Essential Commodities Act, hanging like the Sword of Damocles, did not let the industry mature into globally competitive scales.

The APMC Act too did not let the relationship between the farmers and the food processors or retailers evolve into value chain partnerships, because the compulsory auction system kept it transactional.

While the incomes of farmers certainly went up compared to the prior period because of these interventions, they also remained far lower than that of any other source of livelihood.

It’s a telling statistic that 80 per cent of India’s poor are farmers.

The India of 21st Century:

Access to basic staples is not any more a concern for a large majority of Indian consumers.

With their general awareness increasing and income levels also improving, the consumers started looking for more variety in food, as also better quality.

There’s also a preference for processed and packaged food as they offer convenience while buying as well as consumption.

A sizeable segment of today’s consumers is willing to pay higher price for healthy and nutritious food, and is also seeking assurance on safety and hygiene.

These developments offer a great opportunity to diversify farm production to more remunerative crops like vegetables, fruits, nutri-cereals (millets), pulses, and the derived products like milk and meat.

To gain from this opportunity, farmers need access to new knowledge in crop management and efficient linkages to input and output markets.

This means a fundamental transformation of the system from being production-driven supply chains led by government, to demand-responsive value chains anchored by consumer-oriented market players.

Given that many of these crops are more perishable than cereals, this also means new investments in processing, storage and handling infrastructure.

Such systemic transformation, the linkages along the value chain, and the investments in infrastructure are precisely what the institutions and laws of 1950s-70s obstructed.

Hence the hankering from all stakeholders for reforms in agriculture for over two decades.

What will the reforms accomplish?

What we have heard from the announcement of the Finance Minister is the intent.

We have to still walk three more steps, viz. (1) read the fine print of the three laws when they are enacted, (2) understand the alignment of different states and political parties with the announced intent, and (3) see the Rules made by the concerned authorities to operationalise these Acts.

But, knowing what we already know today, I have no doubt that the nation will move forward decisively from here.

Such engagement will lead to better alignment of crops and varieties based on consumer trends.

Farmers will grow what the markets want, rather than trying to sell whatever they produced.

It’s in the interest of the processors and retailers to help farmers raise their productivity, manage crops to produce the desired quality, ensure appropriate post-harvest practices to preserve the product integrity, all of which lead to better farm-gate price realisation.

The e-marketplaces will also help in delivering personalised crop management advisory to farmers, besides lowering the costs of accessing input or output markets through aggregation.

With reliable supply chains supporting their investments through such engagement, the private sector can focus on value addition through processing and branding to serve the evolving consumer needs.

The ₹100,000 Crore Fund for farmers, announced by the FM towards the post-harvest infrastructure, as well as the ₹10,000 Crore for Micro Food Enterprises, will complement the downstream investments by the private sector and effectively complete the value chain.

For those who argue that no private investments came into Bihar and a couple of other states when they abolished their APMC Acts, and why things would be any different now, the answer lies in the improved viability due to the scale-play allowed under the amended Essential Commodities Act.

Also, the new approach to trade facilitation law will satisfy those who argue that the state governments cannot walk away from their obligation to provide agri marketing infrastructure after APMC reform, because mandis will very much co-exist and compete for their share of volumes from the farmers.

Sivakumar Surampudi is Divisional Chief Executive of the Agri Business Division at ITC.