India’s water resources establishment, led by the Big Dam ideologues at the Central Water Commission, has ensured that the government doesn’t even acknowledge that groundwater is the country’s water lifeline. 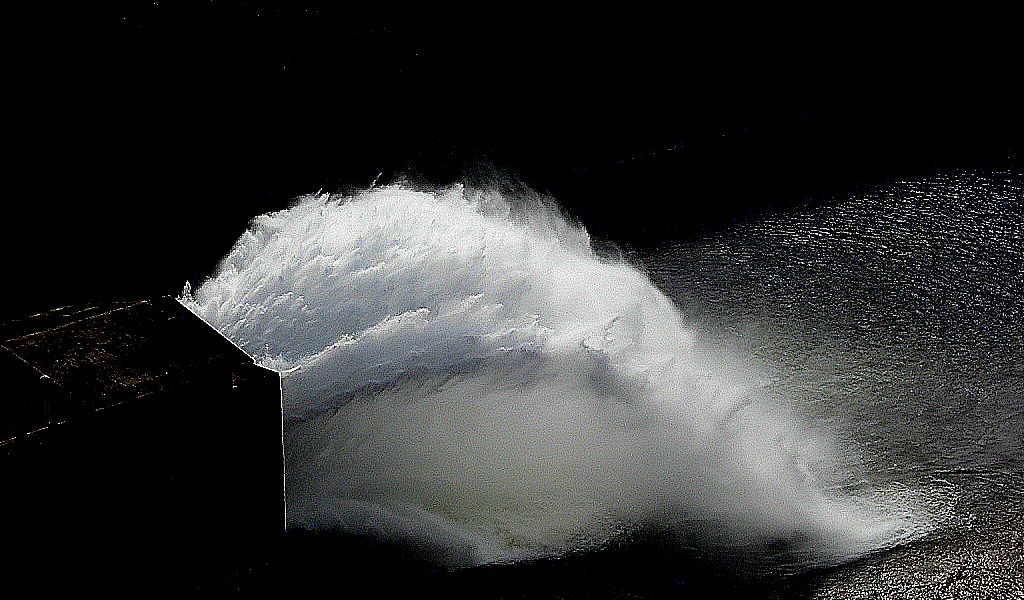 Water being let out of the Chimmini Dam in Thrissur, Kerala, 2008. Credit: arunar/Flickr, CC BY 2.0

It says the cropping pattern in India is currently skewed heavily in favour of crops that are water intensive. 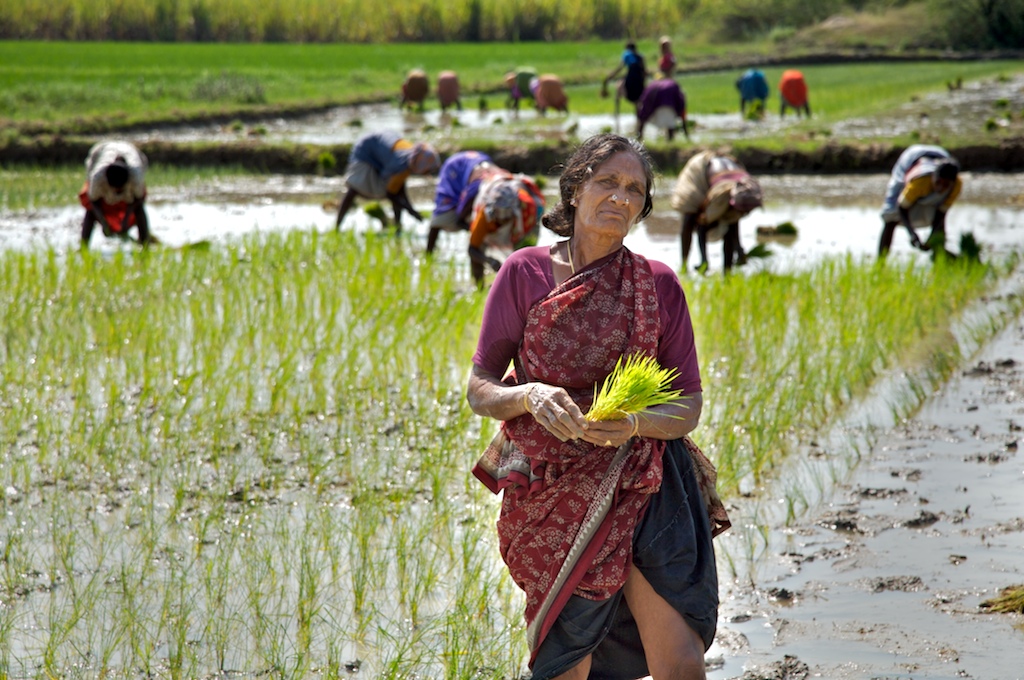 The Wire Staff
New Delhi: The Economic Survey of 2018-19 tabled on Thursday has recommended that the efficiency of water use in agriculture be improved. It has argued that currently, the cropping pattern in India is skewed heavily in favour of crops that are water intensive. Paddy and sugarcane alone consume more than 60% of irrigation water available, the survey has claimed.
The document puts the blame on incentive structure like the minimum support price (MSP) regime, subsidy on electricity, water and fertilisers as contributing factors to the ‘misalignment’ of cropping patterns in the country. The survey has argued that states where land productivity is higher tend to have lower irrigation water productivity.
It has contended that if the current patterns of use of water in agriculture continue, by 2050 India will be in the global hotspot for water insecurity. “Adopting improved methods of irrigation and irrigation technologies will have a critical role in increasing irrigation water productivity along with re-calibrating the cropping patterns,” it said.
Also Read: Economic Survey’s Call for MGNREGA to Become ‘Rural Distress Indicator’ a Nod to Jobs Crisis?
The economic survey has also recommended that a new development strategy should move ahead prioritising “smallholder agriculture in order to promote sustainable livelihoods and for reduction of poverty in India.” It has argued that smaller land holdings will be better at improving resource use efficiency.
The survey also showed that the share of marginal land holdings has increased from 60% in 2000 to 68% in 2015-16. This, the economic survey, sees as an opportunity.
“Devising policies to incentivise farmers to adopt efficient ways of water use should become a national priority to avert the looming water crisis,” the economic survey said.
It has suggested that micro-irrigation systems be used to improve water use efficiency, arguing that states with higher penetration of micro irrigation systems have shown better efficiency in water use and also fertiliser consumption.
Next, the survey recommends that the focus in agriculture should shift from ‘land productivity’ to ‘irrigation water productivity’. It also argues that the use of fertilisers and pesticides needs to be economised. Another recommendation made by the economic survey is to incentivise farmers to move to natural and organic farming.
Currently, India is staring at a water crisis as the monsoon has underwhelmed in its early days. In the month of June, India received 33% deficient rainfall. This comes at the back of a significantly deficient pre-monsoon season, the lowest rainfall in 65 years. In the preceding year, the monsoon had a deficit of 9% in the country, with large parts faring much worse. As a result, early kharif sowing is down almost 15%.
July 28, 2013
0

The Hindu A few thousand drilling rigs roll into parched states each year and drill over a thousand feet to extract scarce groundwater for the farm.